Isaac angol nyelvű bemutatása:
A native of Barcelona, Spain, Isaac grew up in a family of musicians starting his music studies at an early age. As a young pianist and cellist he won several regional competitions and appeared as a soloist with chamber orchestras. He then decided to focus his studies on piano and went on to broader competitions, and was awarded first prize in the International Competition “Ciutat de Carlet” (València, Spain). After high school he moved to the United States to study at Indiana University with pianists Edward Auer and Émile Naoumoff. Currently at the University of Southern California he is pursuing a doctoral degree in piano performance under with Antoinette Perry.

Isaac has performed in venues such as the Mondavi Center for the Arts (Davis, CA) and Palau de la Música de Barcelona, and has played with the Vancouver Symphony Orchestra (WA) and the UC Davis Symphony. He has given solo and chamber recitals in the West Coast, from Portland to Los Angeles and is often invited to perform in Spain. He has also played two benefit concerts for Oxfam-Intermon and has recorded live for the Catalan radio station Catalunya Música. In teaching, his goal is to motivate students to be passionate about music and become creative musicians. 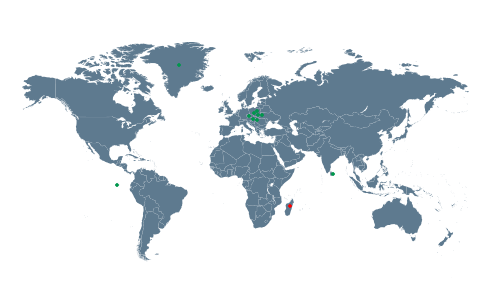